WordPress database error: [Table './gordonwe_wrdp9/isafo_usermeta' is marked as crashed and should be repaired]
SELECT user_id, meta_key, meta_value FROM isafo_usermeta WHERE user_id IN (1) ORDER BY umeta_id ASC

With These Statistics, What’s In It For Property Investors? - Gordon Wealth

With These Statistics, What’s In It For Property Investors? 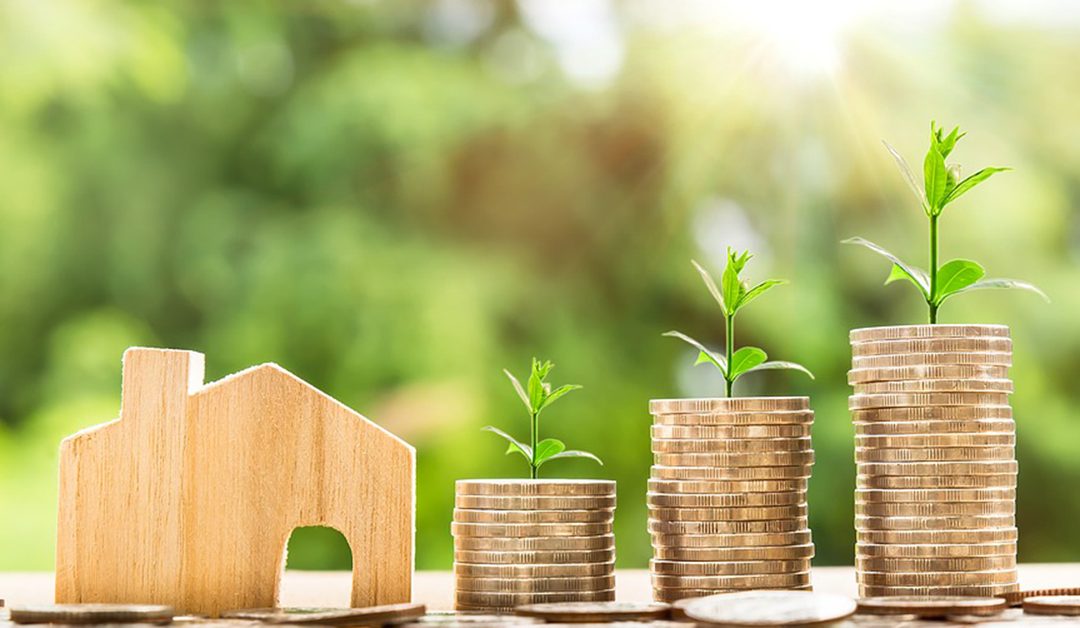 There is undoubtedly a growing trend in Australian population. The country is about to experience a mini baby boom, despite the fact that the number of ageing population is increasing. This is because the country is intentionally bringing in skilled immigrants to contribute to the economic growth. In fact, the high level of immigration is main source of increase in population over the last decade. It has also been shown that two-thirds of these immigrants will buy a property within a few years of their arrival.

People like living in the capital cities because the wages are higher and the job opportunities are better. Today, 64 per cent of the population live in one of the capital cities, 60.9 per cent of which are residing in Australia’s big five cities – Melbourne, Sydney, Brisbane, Perth and Adelaide.

It is important for property investors to choose their location purchases wisely. Some would prefer the regional areas because property prices are cheaper. Also, the local economies of regional areas tend to rely on the industries. When these industries tend to slow down, house prices will inevitably follow. This does not look good if you consider the profit of your property from your initial purchase.

But when you look at the trend closely, it is very likely that the population will be more concentrated in the capital cities. It would be better to invest in areas where property values will be driven by a large and growing population, a diverse economy and scarcity of supply and demand. It is also important to own types of properties that will be in continuous strong demand by tenants and owner- occupiers.

There will always be someone telling you not to invest in property. Many analysts predicted that the property market will take a nose dive several years ago. The arguments did make sense at that time. From the 60s to 2012, many feared for the Australian economy. It suffered recession, oil price hikes, inferior investments in nickel, tax amendments, stock market crash, high unemployment rates, mounting debt, and a number more events that took place throughout this time frame. But the fact remains: well-located properties continued to enjoy increases at around eight per cent per annum.

Let’s take a look at the Australian economy and property market 10 years at a time.

The rise in population number and wealth of nation will drive more people to invest in well-located properties as supply and demand is predicted to rise as well. Over the next 10 years, there will be more people living in Australia. The types of dwellings people will prefer for the next decade will depend on the trends on demographics.

There will demands for new housing as interstate migration becomes more foreseeable in the near future. Australians typically move from one state to the other in search for cheaper housing, better employment opportunities and better living standards. Out of the country will see Australia as a good venue for a greener pasture because of stable political environment, tax system and security.

And with all these going on, the demand for new housing will cause for property prices to increase in the next 12 to 15 months after waves of migration. These newcomers will soon want to have their own homes in the country. And the trend continues to say that people will more likely to live in capital cities so much so that by year 2056, 67% of the population will be in the metropolis.

Now let’s take a look at these numbers.

For every 10,000 people moving into a region, it not only creates tremendous employment growth, but also the demand of more than 3,000 new suburban homes and 5,000 new apartments. These 10,000 people will probably spend $70 million in retail and $25 million in supermarkets.

The amazing correlation of all these factors is driving force why property market is foreseen to continuously grow in the future. More infrastructures mean more jobs, more jobs mean more wealth, more wealth means more people are able to afford properties. Now more than ever is the best time to get your own property investments so you can join the bandwagon of the great boom ahead.